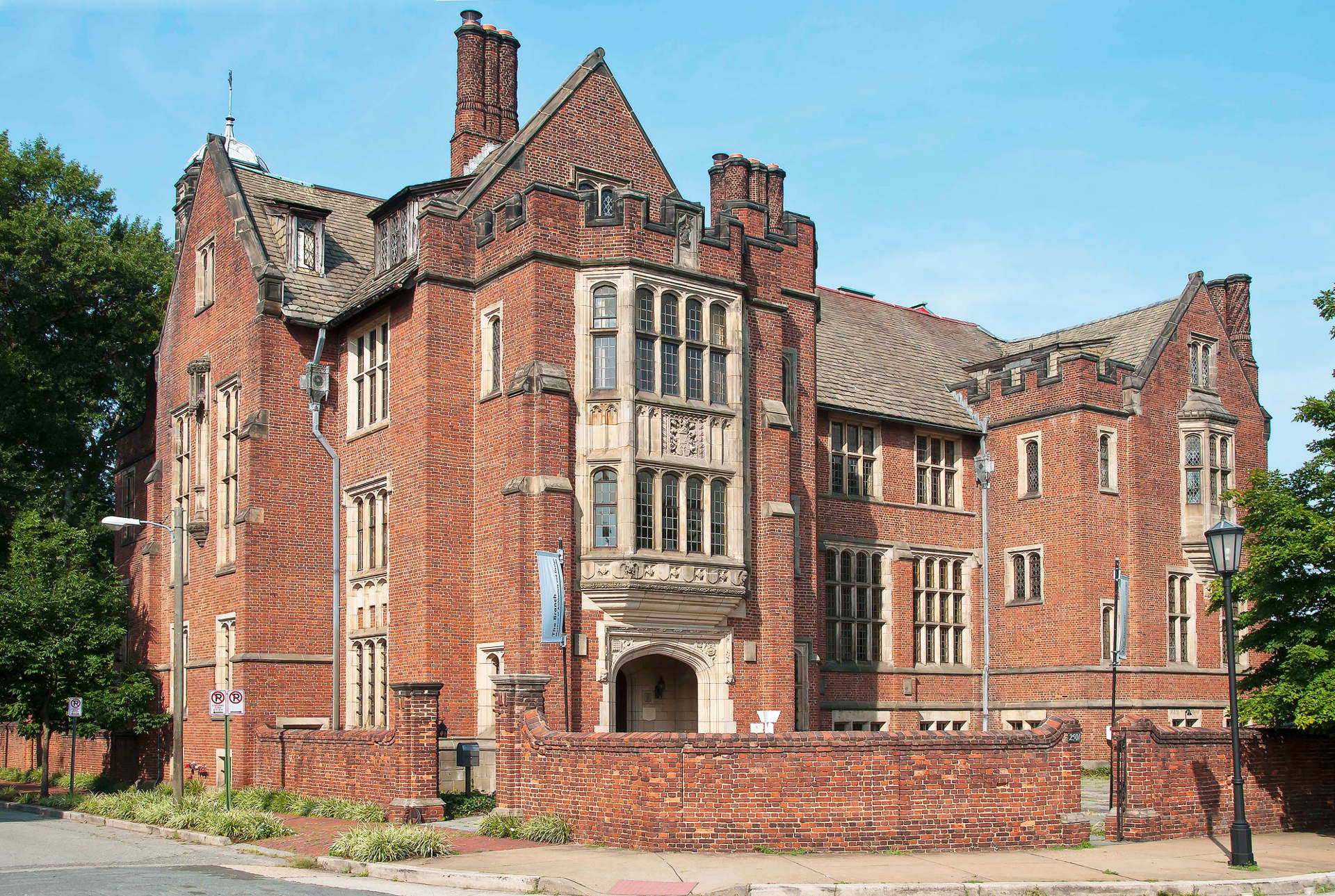 This prodigious mansion, commissioned in 1916 by John Kerr Branch, Jr., is the work of New York architect John Russell Pope, who also designed Richmond’s Broad Street Station. Completed in 1919, the house is one of the country’s finest examples of the Tudor-Jacobean style, and is the only one by Pope in which the interiors have survived relatively intact. The house originally served as a setting for the collection of Renaissance art objects amassed by Branch, a Richmond stockbroker and bank president. Pope and his partner Otto R. Eggers blended their interior detailing with woodwork from 16th-century English houses. The house is a manifestation of the admiration for English styles and their upper-class associations that swept the country during the early 1900s. The Branch House, located in the Monument Avenue Historic District, was carefully restored in the 1980s for offices and now serves as the Branch Museum of Architecture and Design.