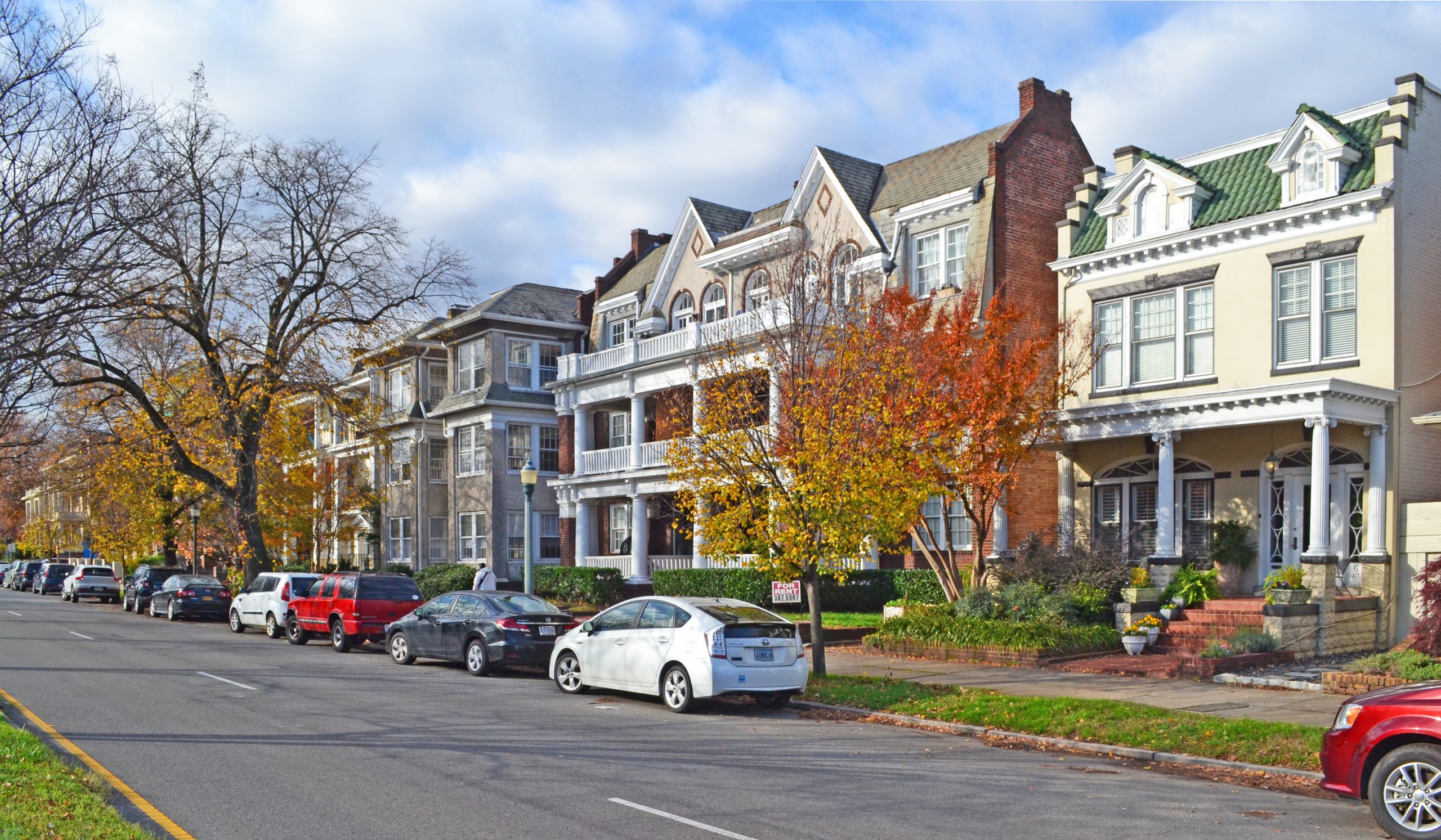 Extending from Broad Street to Byrd Park, this divided thoroughfare is an expression of Progressive Era urbanity, a reflection of the expansive idealism of the City Beautiful Movement. Though a street was here in 1817, The Boulevard did not acquire its present character until a century later. The avenue is distinguished by porticoed apartment houses built to accommodate the fashion for large, well-appointed flats popularized in New York City. These are interspersed with porch-fronted town houses in varying harmonious styles. A setting for several institutional buildings was provided by the grounds of Robert E. Lee Camp No. 1, (which included the Confederate veterans home, chapel and the Robinson House), on which was built the Virginia Museum of Fine Arts, the Virginia Historical Society, and the headquarters of the United Daughters of the Confederacy. These buildings, along with several churches, constitute a veritable museum of early 20th-century urban architecture.

In 2015, the area of significance for the district was updated to include Social History, and the period of significance was extended from 1935 to 1959 to encompass additional growth and evolution related to significant historic trends in architecture and social history. The district’s historic boundaries were not altered as a result. Additionally, this nomination update discusses a variety of additions, renovations, and enlargements to the Virginia Museum of Fine Arts and the Virginia Historical Society/Battle Abbey. The evolution of each of these buildings reflects continued development and significance of the district in the areas of Social History and Architecture. The majority of these architect-designed construction projects were associated with the district’s continued rise as a cultural center in Richmond, and with the continued dedication of both institutions to the district’s architectural idioms.
[NRHP Approved: 9/29/2015]