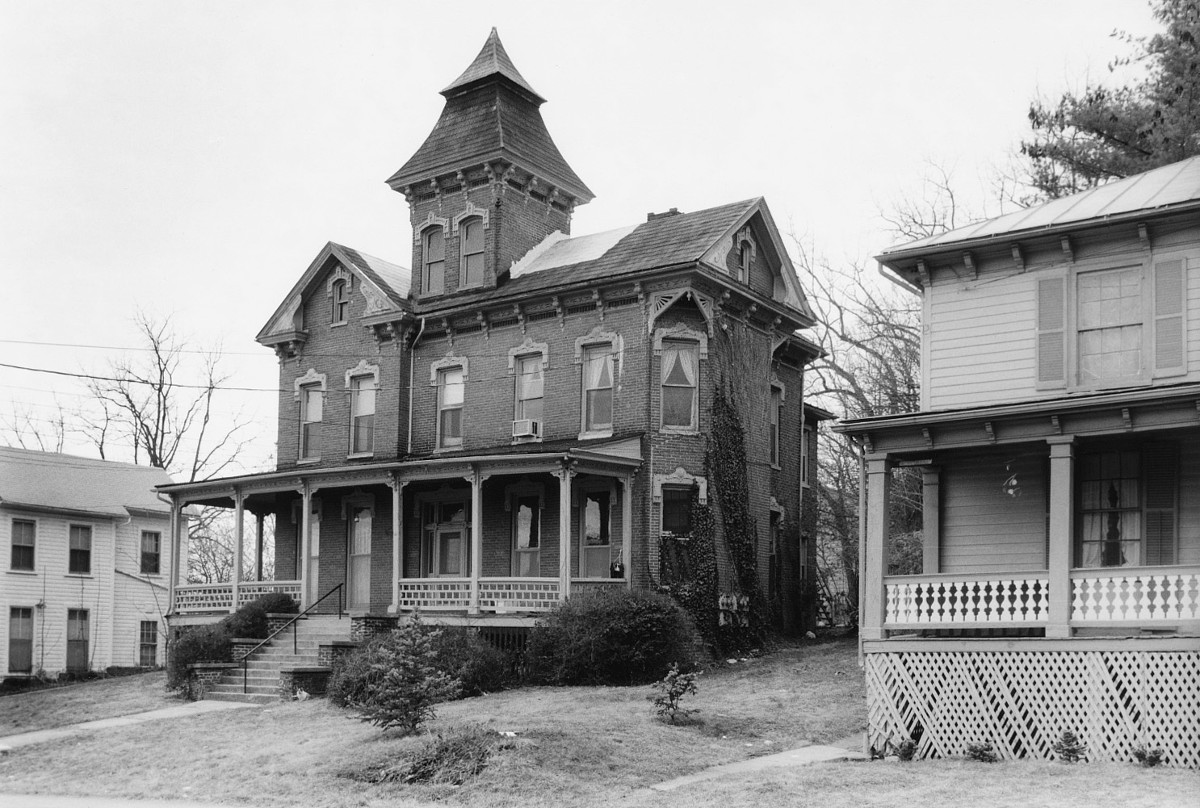 Begun in 1781 as a twenty-five-acre annexation known as the Newtown Addition, and since expanded, the Newtown Historic District in Staunton is a large and varied neighborhood whose development spans over a century and a half. On the east, where Newtown joins Staunton’s two commercial historic districts, warehouses coexist with elegant brick houses. The neighborhood’s steep hills are a mix of 19th- and early-20th-century houses with individual examples of late-18th-century architecture such as the Stuart House of 1791. Three girls’ schools were located in the district, of which Stuart Hall School remains. The religious buildings include Trinity Episcopal Church (1855); the chapel of the city’s first African American church, organized in 1865; and several late-19th-century churches. An important but contrasting component of the district is the romantically landscaped Thornrose Cemetery, filled with Victorian funerary monuments.