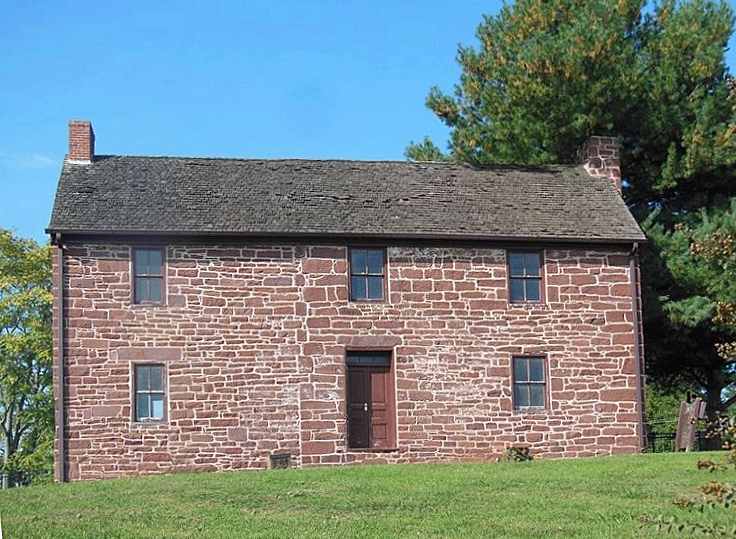 The Conner House achieved significance in the Civil War first as Confederate headquarters for Gen. Joseph E. Johnston from July to November 1861, and then as a hospital for the wounded of the second battle of Manassas. One of the few remaining antebellum residences in the growing Manassas region, the plain stone house was built ca. 1820, probably as an overseer’s house, and later extended. Using the local dark brown sandstone, it survives as an example of an indigenous vernacular dwelling type. During the first half of the 20th century the property was owned by the Conner family, proprietors of one of Prince William County’s major dairy farms. The house is currently undergoing a long-term restoration as a civic amenity by the city of Manassas Park.