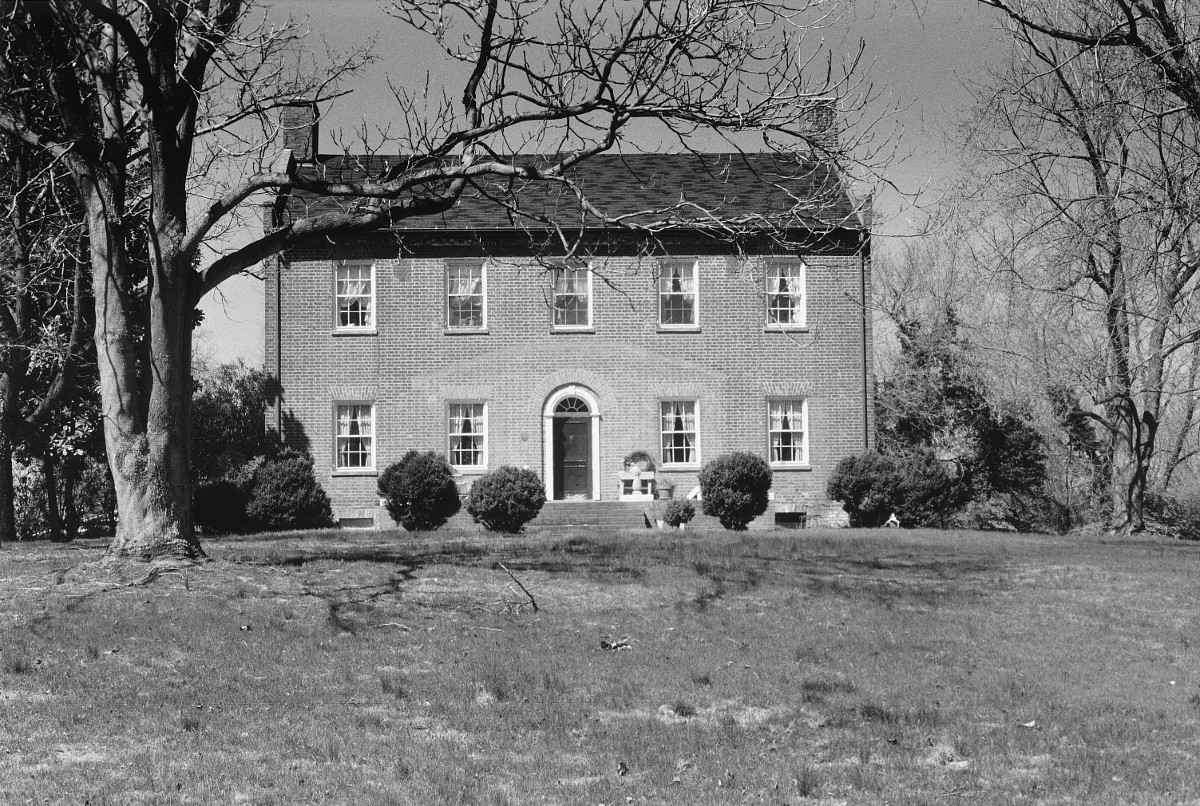 This Federal-style farmhouse house was used as a headquarters by both Confederate and Union forces during the Civil War. Gen. P. G. T. Beauregard occupied it in 1861 during the first battle of Manassas. A year later, when Maj. Gen. Irvin McDowell set up Union headquarters at Liberia, President Abraham Lincoln along with Secretary of War Edwin M. Stanton held council with McDowell here on June 19, 1862. The house was built in 1825 for William Weir, whose wife, Harriet Bladen Mitchell, inherited the property from her Carter ancestors. During the late 19th century, Liberia was owned by Robert Portner, an inventor and businessman. The house preserves most of its handsome original woodwork. Surrounded by modern development, Liberia is reminder of Manassas’s role in the Civil War. The property is owned by the city of Manassas and is part of the Manassas Museum System.