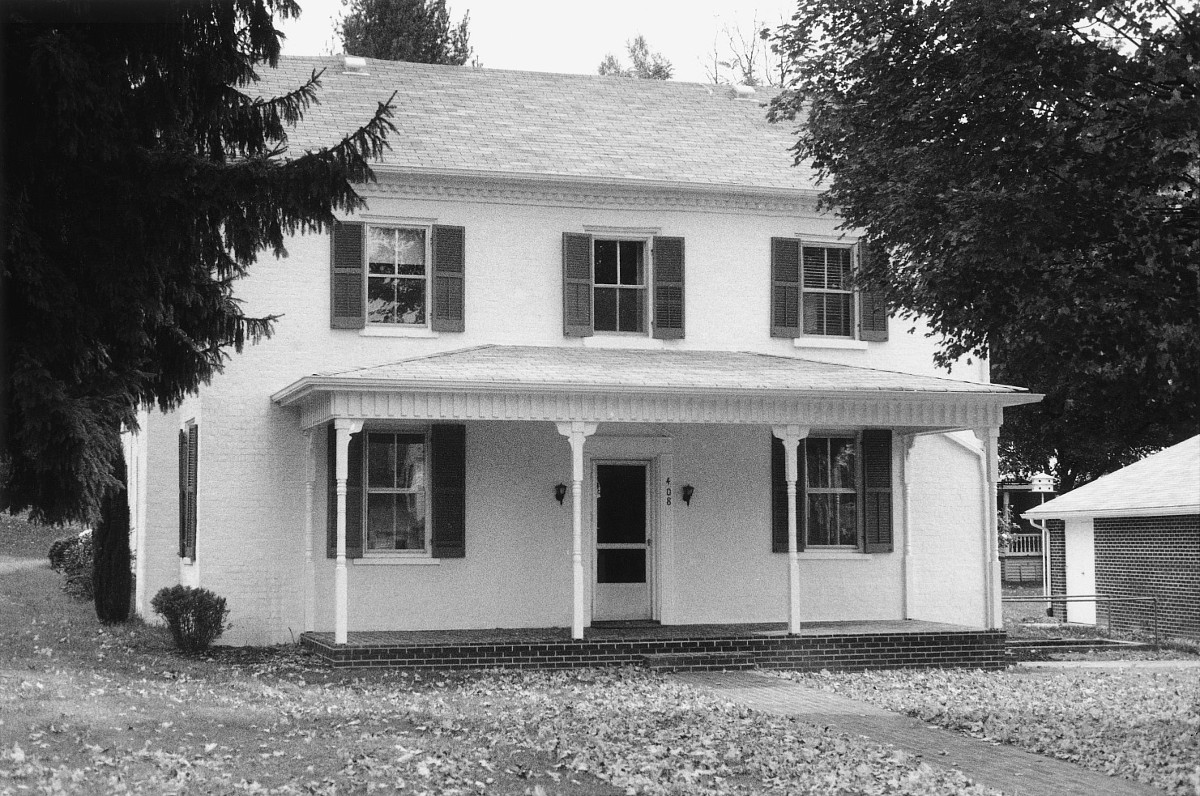 Built around 1828, this brick I-house is a document of the architectural requirements of one of the area’s most outstanding citizens. While seemingly plain, it was, compared to ordinary housing here, a substantial dwelling for its time and place, having a Flemish-bond brick facade and Federal woodwork within. James Wynn was the son of William Wynn, a Quaker pioneer. Following his marriage to Sophia Peery, daughter of a prominent settler, he became a successful entrepreneur. Wynn’s household consisted of seventeen people including four black servants. Along with his other activities, Wynn ran a tannery next to the house. This enterprise was continued by William Owen Yost, who purchased the property in 1858. The house has since undergone various modifications but it preserves its historic character and maintains a semi-rural setting within the town of Tazewell.