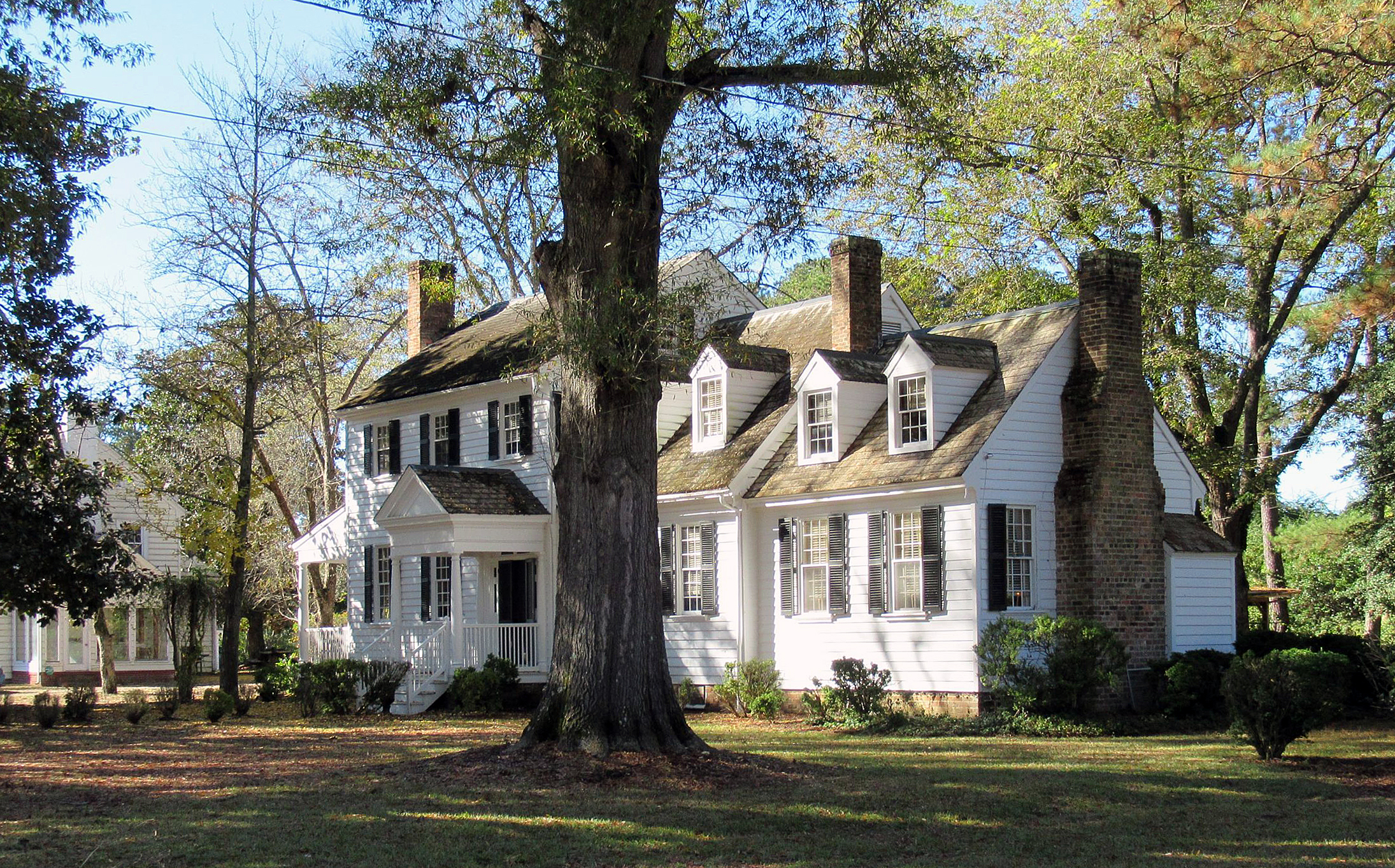 Beginning as a cluster of courthouse buildings in 1752 along the north side of the Nottoway River, the Courtland Historic District is the seat of Southampton County. Originally known as Jerusalem when the General Assembly established the town in 1791, it grew slowly as a minor market center and courthouse village, bypassed by important transportation corridors that arose during the early 1800s.

In 1831, the village and Southampton County gained state and national notoriety as the location of Nat Turner’s rebellion, when Turner led enslaved laborers in an armed uprising that resulted in the murder of more than 50 whites at plantations. As news spread, alarmed planters and their families took refuge in Jerusalem (Courtland). The state militia quickly suppressed the rebellion, making a village tavern a gathering place and command center. Public interest next shifted to the historic district’s court complex, where the state tried 50 rebellion participants and ultimately executed Turner and 18 other associates. Turner’s rebellion catalyzed Virginia and Southern states to enact laws to prevent similar revolts by restricting the movement and education of African Americans in Virginia and across the South, and by closely monitoring African American religious congregations, among other measures and repercussions.

In 1888, the Atlantic and Danville Railroad extended its tracks through Jerusalem, which incorporated as Courtland. Rail connections to Petersburg and Norfolk led to the founding of enterprises involved in processing, warehousing, and distributing peanuts, the county’s primary crop since the late 1800s. In 1934 and 1935, Courtland experienced two large town fires. Despite those events and replacement of some historic infrastructure, the Courtland Historic District retains its courthouse and churches in academic Greek, Gothic, and Romanesque revival styles. Residential architecture includes Federal, Italianate, Gothic Revival, Victorian, Folk, Queen Anne, and housing forms of the 20th century from Craftsman and Tudor Revival to Colonial Revival, Ranch, and modern Minimal Traditional.