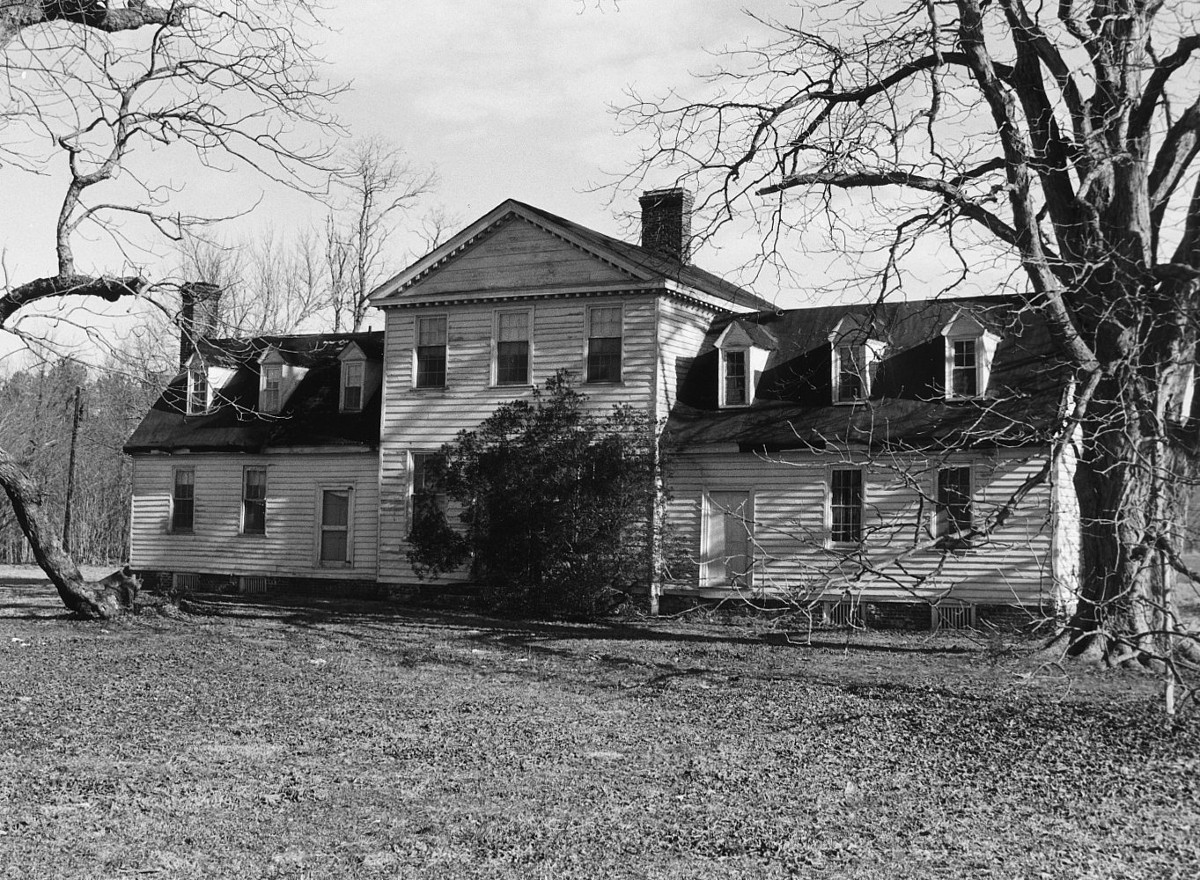 On the bank of the James River, The Rowe was one of an architecturally sophisticated group of late-18th-century three- and five-part houses adapted from Palladian models, as interpreted in 18th-century English architectural pattern books. The north wing predated the rest of the house and may have been in existence before 1779, when the property was owned by David Minge. The house apparently was expanded to its final form by Minge’s son, George Hunt Minge, before his death in 1808. Following the precedent of Williamsburg’s Finney house, The Rowe featured a three-bay, two-story, pedimented center section flanked by lower wings. The format provided a convincing formality for what was otherwise a small house. At the time of its listing, The Rowe was unoccupied and in deteriorated condition.

The Rowe was delisted in 2008, after a 2007 site visit revealed that the house was no longer extant.