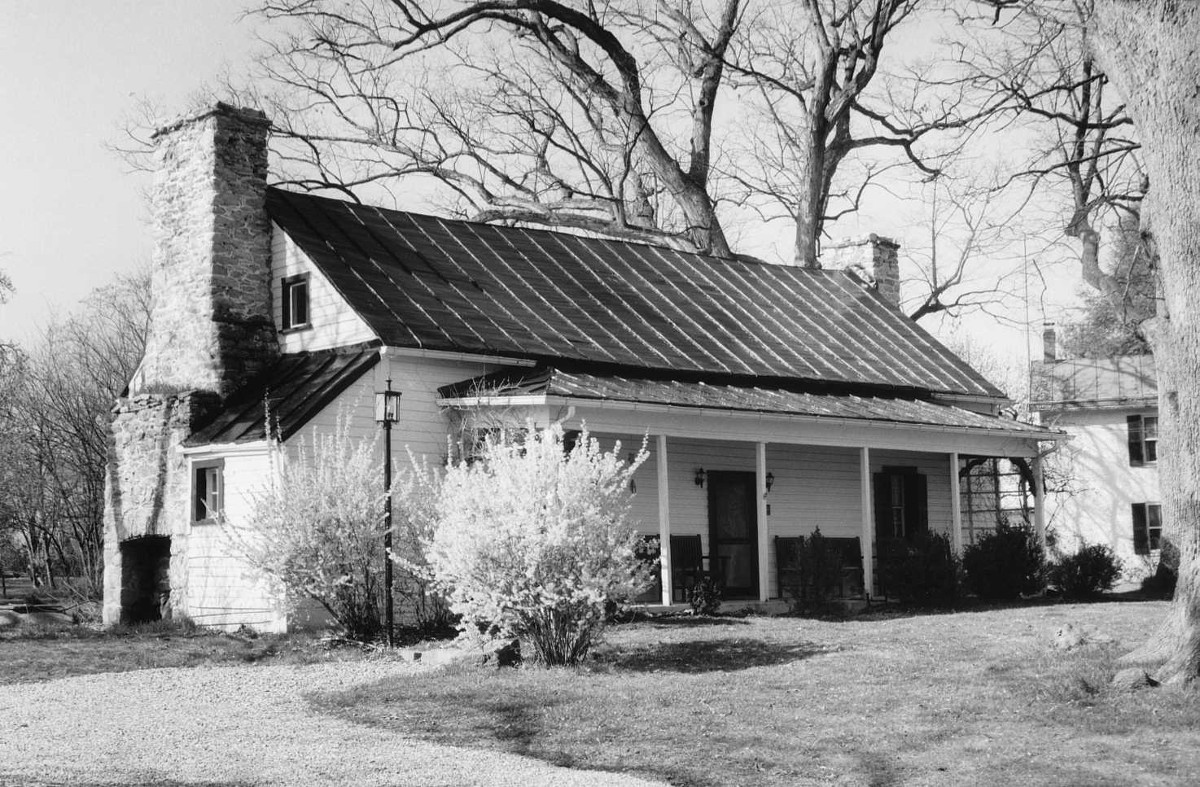 Meadea, in the village of White Post, was the birthplace of Bishop William Meade, who helped bring about the revival of the Episcopal Church in 19th-century Virginia. Built prior to 1784, the house is a rare example of an early log structure in the Greenwood Rural Historic District area. The property was originally part of a 50,212-acre tract owned jointly by Robert Burwell, George Washington, and Fielding Lewis. A portion was later sold to Col. Richard Kidder Meade, an aide-de-camp to Washington. The Meade family, from whom the property takes its name, lived here until their larger home, Lucky Hit, was completed in 1791. The property remained in the family until the turn of the 20th century and by the end of that century was once again owned by a Meade descendant. The present center passage and west chamber were probably added in the 19th century. The 20th-century lean-to addition replaced an early kitchen.