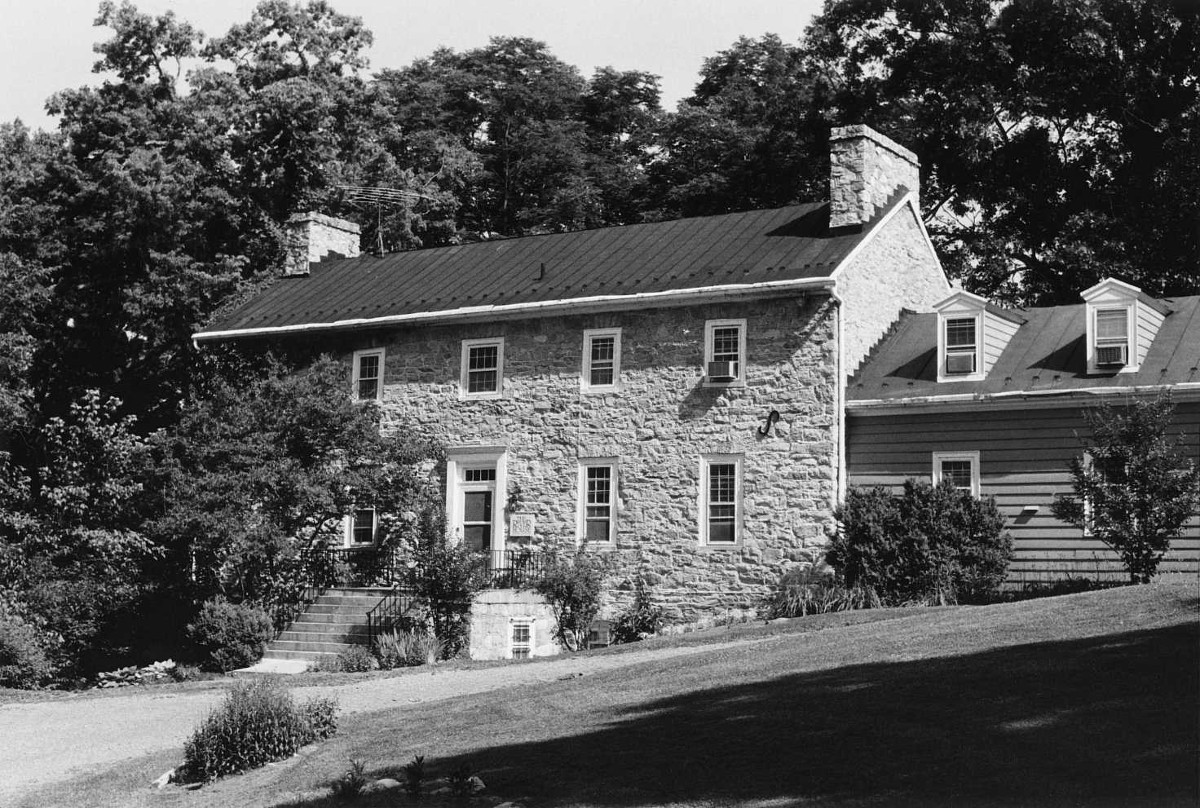 Originally known as Ferry Farm for its location next to Berry’s Ferry, one of the Shenandoah River’s busiest 19th-century ferry crossings, this massive house is an outstanding example of Shenandoah Valley stone architecture. It was built around 1820 by William Nelson Burwell, son of Col. Nathaniel Burwell of Carter Hall. Constructed of irregular-coursed limestone rubble, the two-story I- house is a blending of vernacular and Georgian forms. Most of its original Federal woodwork is intact. Remaining on the property is a smokehouse and a rare three-part servants’ quarters. During the Civil War, Berry’s Ferry was used heavily by both Confederate and Union troops and the house is said to have served as a field hospital. The Gilpin family gave the house its present name when they acquired it in the 1940s. River House is now a bed and breakfast inn.