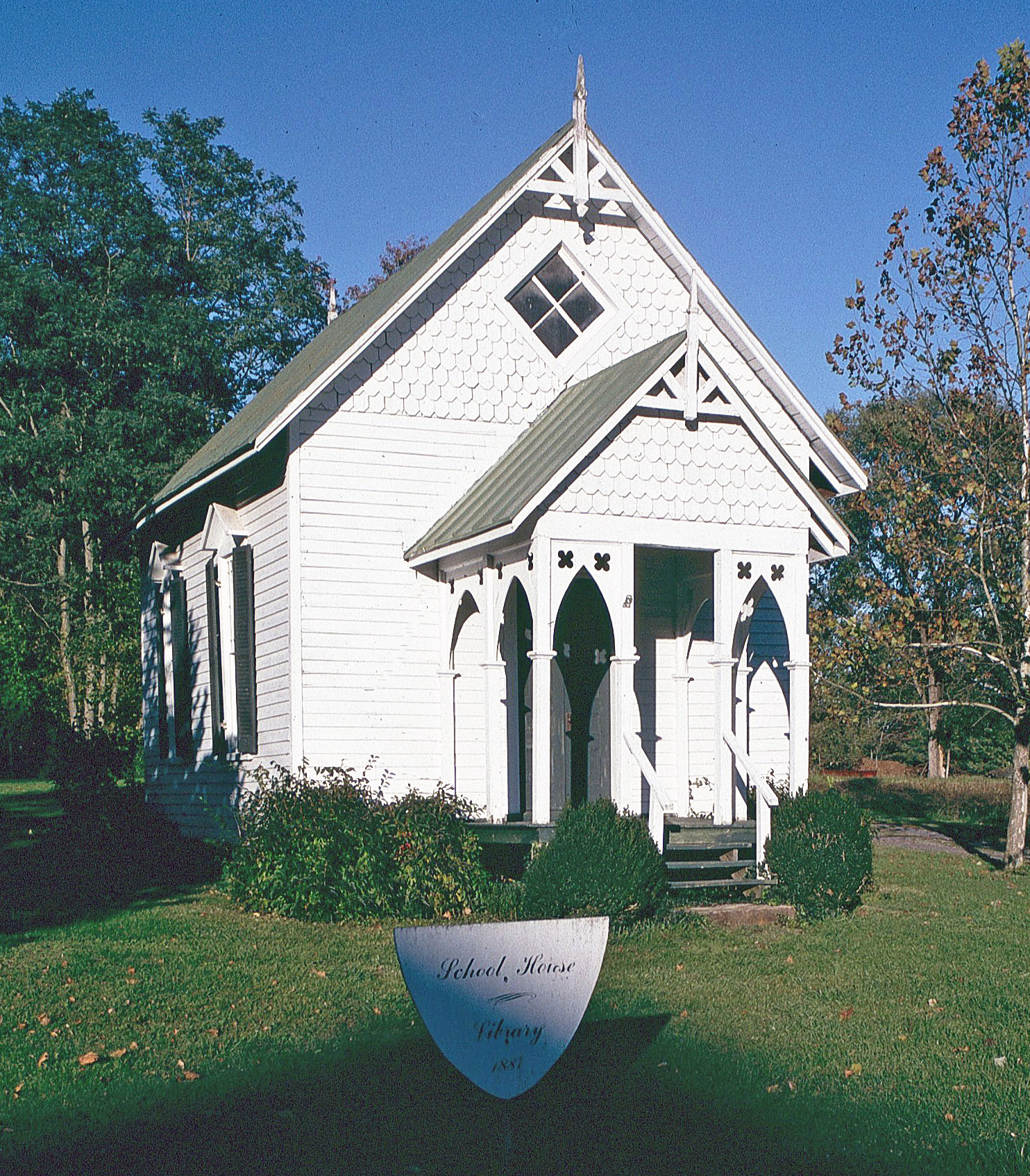 A tiny village bisected by the Rapidan River, though with is principal section on the Culpeper side, Rapidan began in the late 18th century as a small milling community known as Waugh’s Ford. Reflecting optimism for future progress, the settlement was renamed Rapid Ann Station with the coming of the Orange and Alexandria Railroad in 1854. It was renamed Rapidan in 1886. As a strategic railroad stop and river crossing, the village saw several Civil War raids during which most of its buildings were destroyed. The village emerged from the war as a shipping point for wood products. Its buildings, mostly dating from the late 1800s and early 1900s, range from simple vernacular structures to large Italianate and late Victorian farmhouses. Especially significant are the two 1874 Carpenter’s Gothic churches: Waddell Memorial Presbyterian Church on the Orange County side and Emmanuel Episcopal Church in Culpeper County.