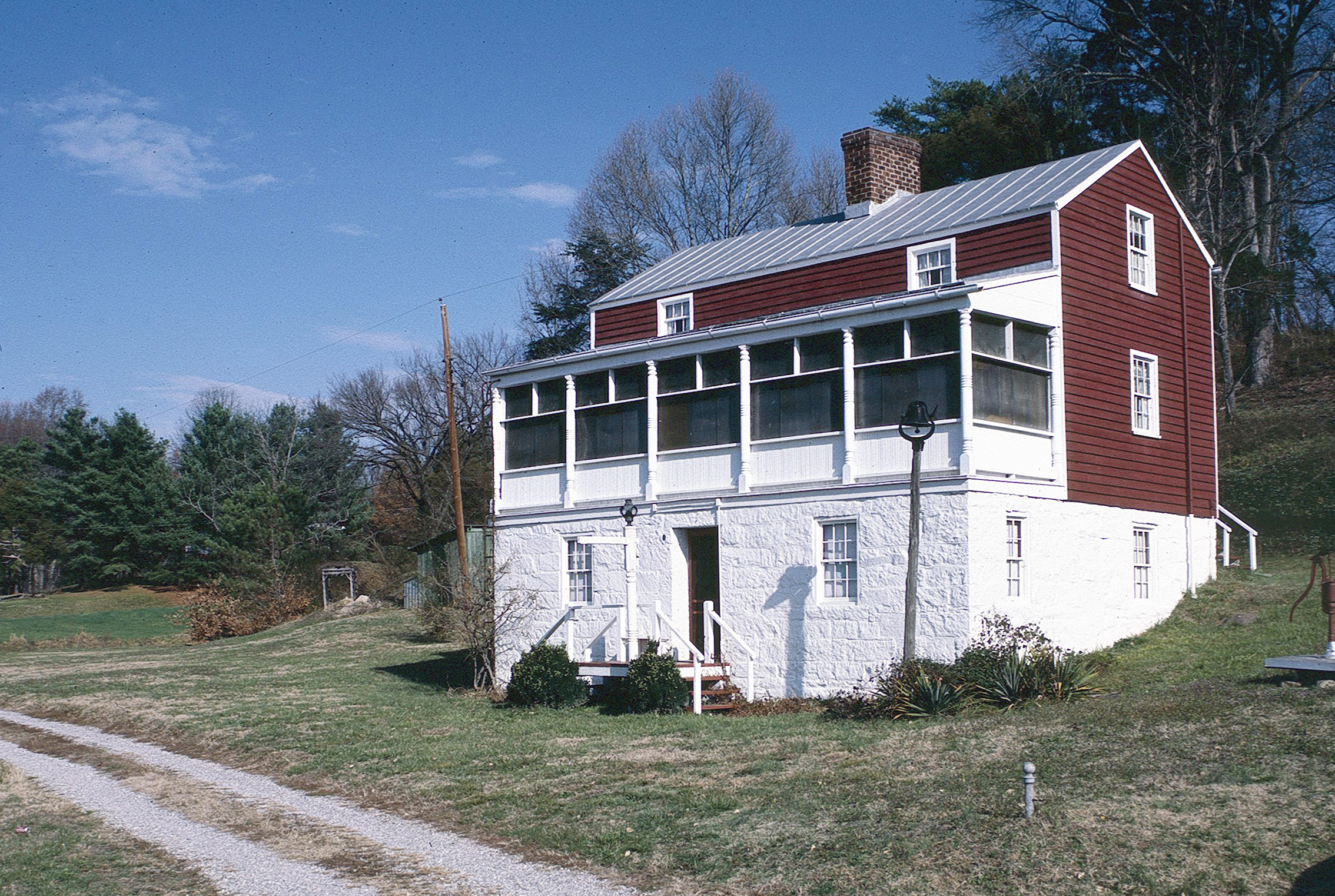 A relic of Virginia’s canal era, the Lock-Keeper’s House was built ca. 1836, following the opening of the Maidens to Lynchburg portion of the James River and Kanawha Canal. Serving Lock No. 7, the stone and frame structure with its typical center chimney, was the scene of much activity during its some thirty years of service. Horses were changed there, invoices checked, and tolls collected. The house also served as a tavern and offered simple accommodations for passengers and canal boat crews. A separate interior stair leads to the guest quarters. The Lock-Keeper’s House passed out of service when the canal was replaced by the Richmond and Alleghany Railroad, now part of the CSX system. The tracks were laid on the canal’s towpath. It is believed to be one of only two remaining lock-keeper’s houses remaining in the state.