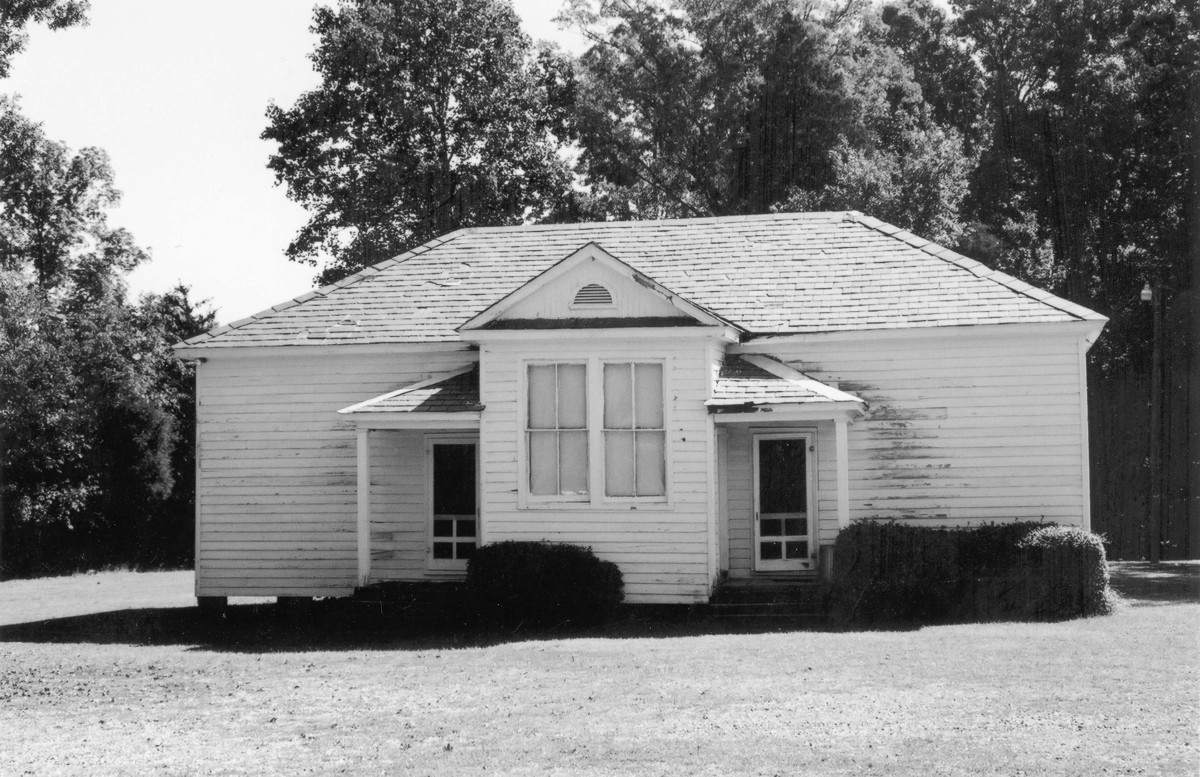 The former African American Second Union School was built in 1918 in western Goochland County through the critical support of the Julius Rosenwald fund. Structurally unaltered since it was erected, the one-story school stands on piers and is covered with weatherboard and a hipped slate roof. It is an unusually well-preserved Rosenwald school and was probably built according to model plans and specifications for a two-teacher school developed, published, and provided by the Rosenwald fund, which was established in 1917 by Julius Rosenwald, then-president of Sears, Roebuck and Co. Influenced by Booker T. Washington at the Tuskegee Institute, Rosenwald established a non-renewable fund to improve educational opportunities for African Americans in the South during the era of segregation. Between 1917 and 1932, thousands of Rosenwald schools were constructed, including 364 in Virginia, among them, ten in Goochland County, where Second Union is the county’s oldest surviving Rosenwald school.