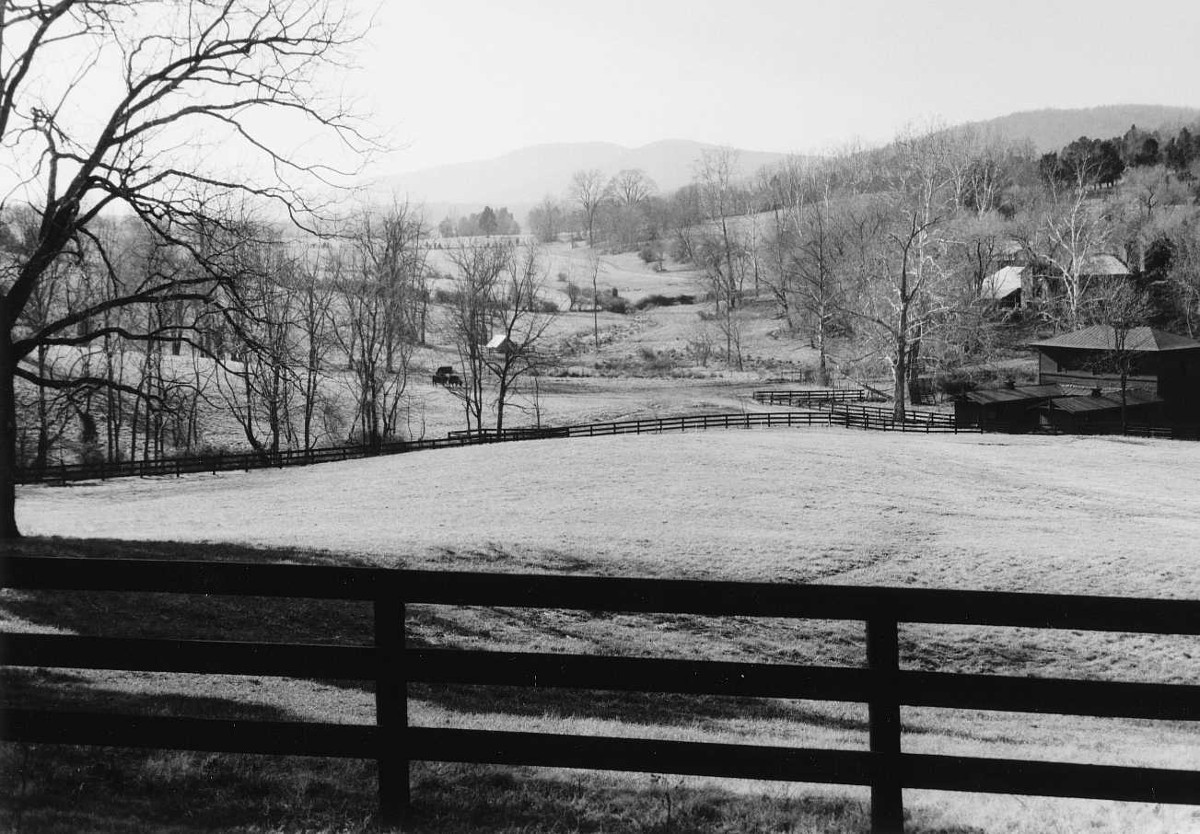 Encompassing roughly forty square miles of Piedmont countryside, this rural historic district is one of Virginia’s best-preserved cultural landscapes. The rolling, semi mountainous terrain is broken periodically by broad stretches of fields and pastureland. A web of 18th- and 19th-century roadways offers expansive views of unspoiled pastoral scenery. For more than two and a half centuries the area’s gentry have exhibited their wealth by erecting some of the state’s most impressive country houses. Sprinkled through the region are several 19th-century hamlets including Tibbstown, Barboursville, and Somerset. The district’s name refers to the area’s two most prominent landowning families, the Madisons and the Barbours, who were responsible for its two nationally significant plantation complexes—Montpelier and Barboursville. The district also contains more than 200 contributing dwellings in various national styles and vernacular forms reflecting a broad socio-economic spectrum.