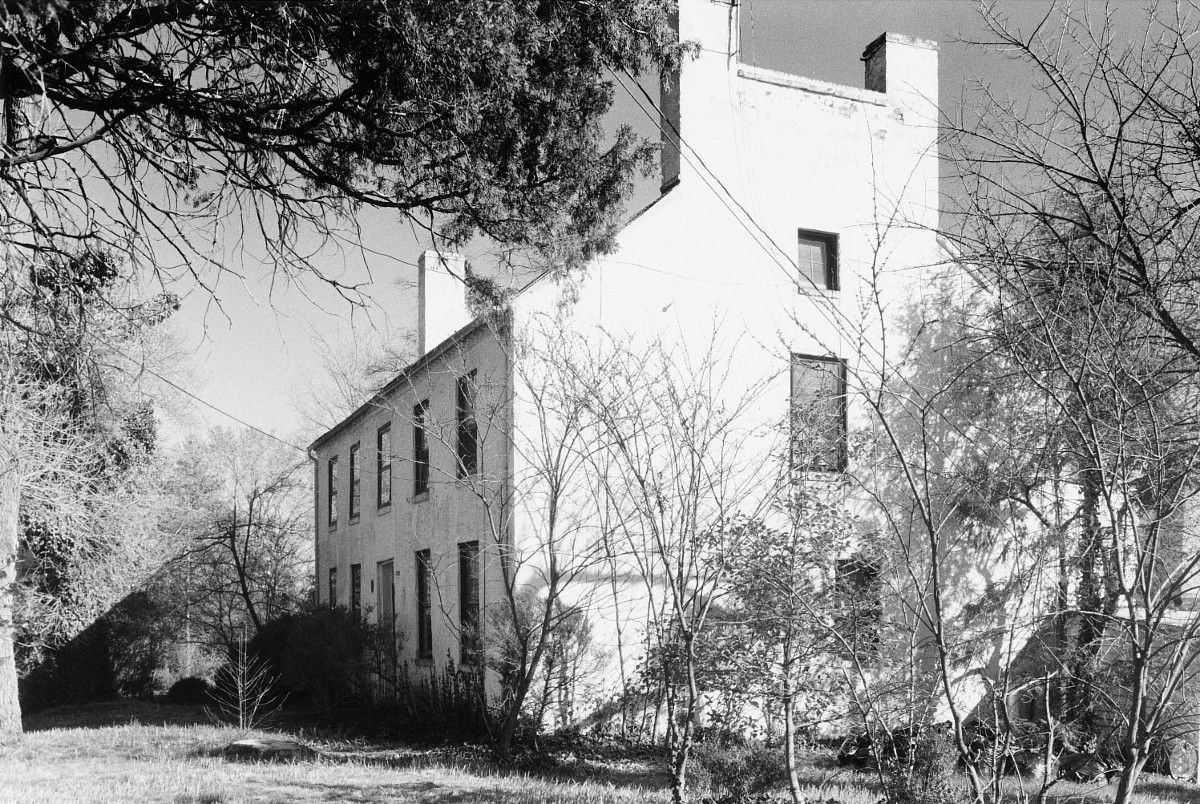 Standing opposite the former county courthouse at Brentsville, the White House is an important component of this historic village. Named for its whitewashed walls, the house was built ca. 1822, the year the county seat was moved from Dumfries to Brentsville. It was originally the home of Jane Williams, widow of John Williams who had served as the county clerk from 1795 until his death in 1813. Mrs. Williams’s brother, Philip D. Dowe, succeeded Williams as clerk and also moved to Brentsville upon relocation of the county seat. Mrs. Williams relinquished the house to her son John Williams, Jr., when he became clerk in 1832. Serving members of the local elite, the two-story, five-bay house was a fine dwelling for its time and place. The house was used as a private school following the Civil War and was restored in 1941 after standing empty for a decade.