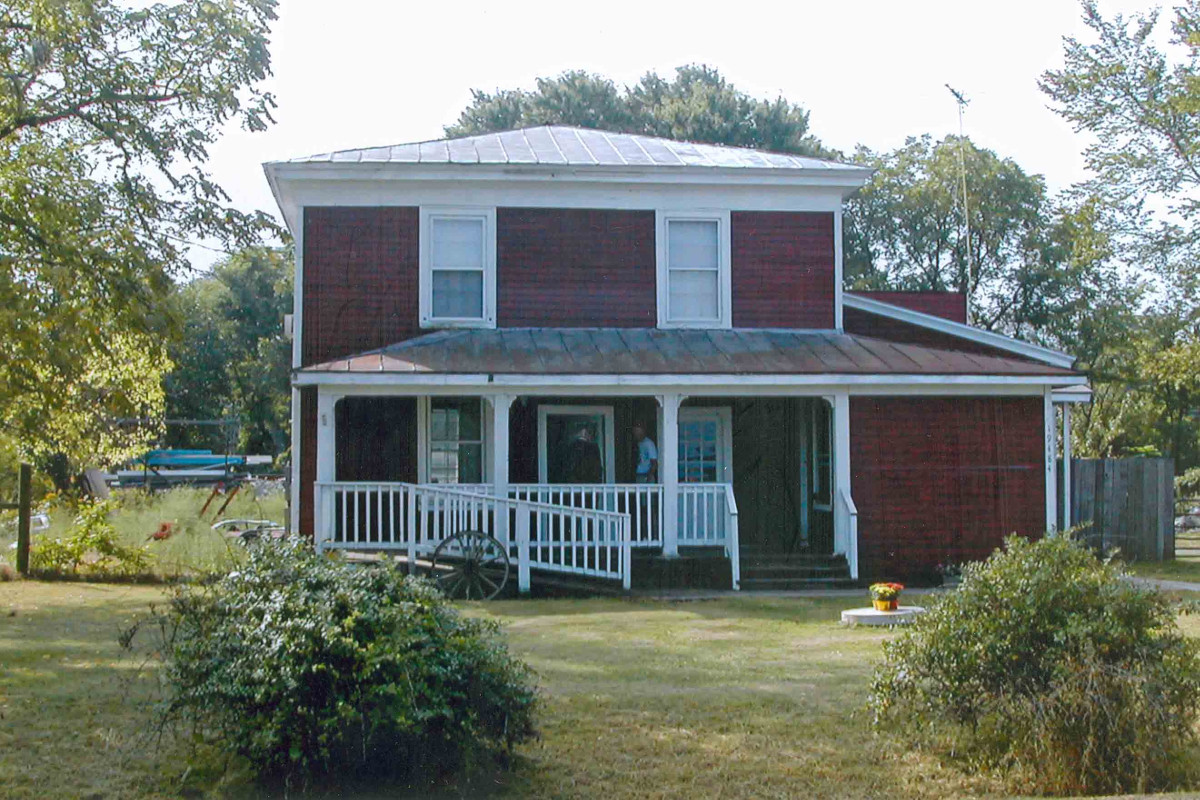 The Graffiti House, built ca. 1858 on land bordering the Orange and Alexandria Railroad in the village of Brandy Station, has plaster walls in three second-story rooms filled with the names and comments of Union and Confederate soldiers who alternately occupied the house during the Civil War. The frame house is the only antebellum building with explicit Civil War associations in Brandy Station, the scene of the war’s largest mounted cavalry fight. Other Virginia dwellings listed on the state and national registers also contain Civil War-era graffiti (including Ben Lomond, Prince William Co.; Blenheim, city of Fairfax; and Riddick’s Folly, city of Suffolk), but the renderings in the Graffiti House are unusually extensive, covering most of the walls of the second-floor rooms.