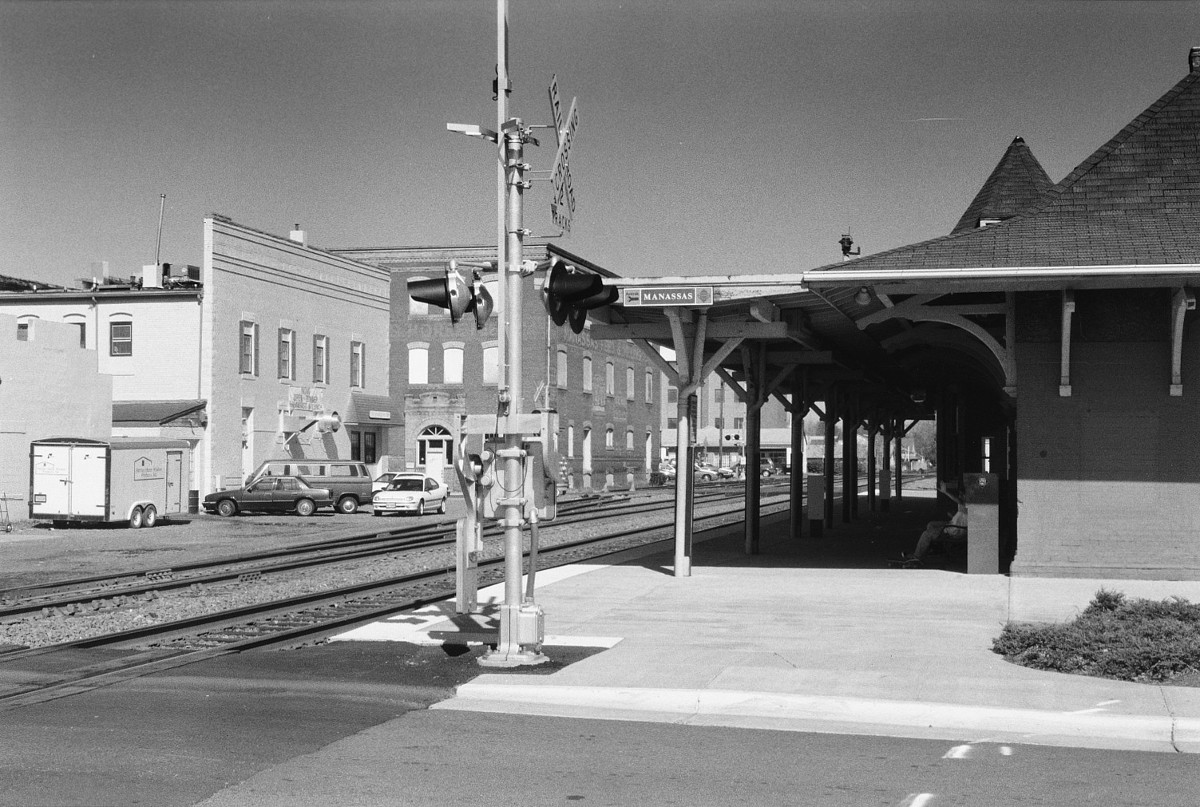 Incorporated as a town in 1873, Manassas sprang from a vital but war-torn railroad junction to become the transportation, commercial, and governmental hub of Prince William County. The junction of the Orange and Alexandria Railroad with the Manassas Gap Railroad in the 1850s, made the adjacent area a natural candidate for settlement. In 1892 the county seat was moved from Brentsville to Manassas, an event which resulted in the construction of the new Romanesque-style courthouse in 1894. County-seat status accelerated growth of both the commercial and residential areas. The broad variety of turn-of-the-20th-century houses served both county officials and railroad workers. An anchor of the district is the 1914 railroad station. Today the district is the very image of the old-fashioned American town, a district intact and thriving but completely ringed by suburban sprawl.